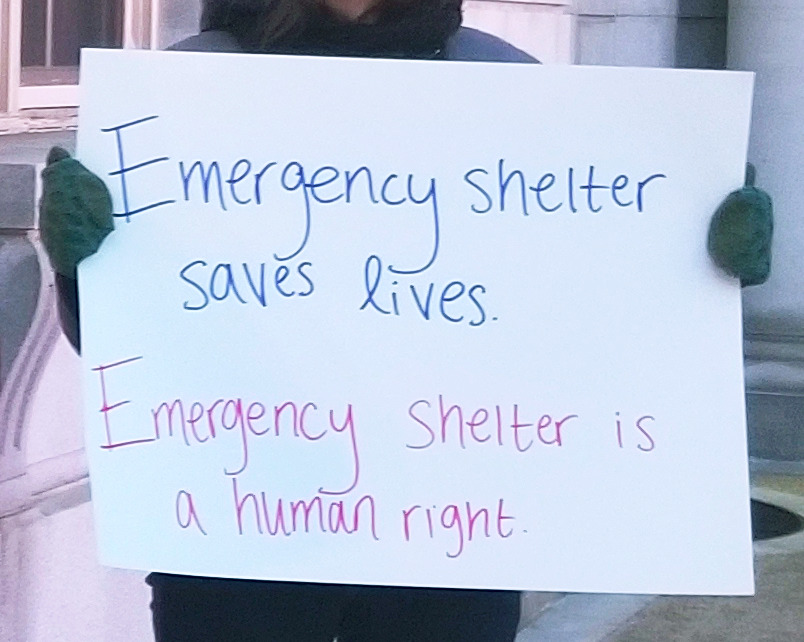 Preble Street, a nonprofit human service agency with programs throughout Maine, is taking no position on the shelter referendum on the November 2021 ballot in Portland.

The need now for shelter is greater than ever and emergency shelters play a critical role in supporting vulnerable individuals, meeting acute needs, and in the overall public health of communities.  However, this referendum and the rhetoric surrounding it only confuses the already complex issues already on the table in Portland in regards to shelters.  After a thorough examination, Preble Street has decided to take no position on the shelter referendum.

Likewise, Preble Street is not taking an official position on Question 3 the Constitutional Right to Food. Empowering people experiencing hunger and providing food for those who need it are key Preble Street priorities – Preble Street served more than 1 million meals last year and the Maine Hunger Initiative’s (MHI) work is focused on short and long-term policy strategies to end hunger in Maine. So, while we support the intent of the amendment to provide all individuals with a right to food, the language in Question 3 is very broad and unspecific and could result in unintended consequences for those experiencing homelessness.