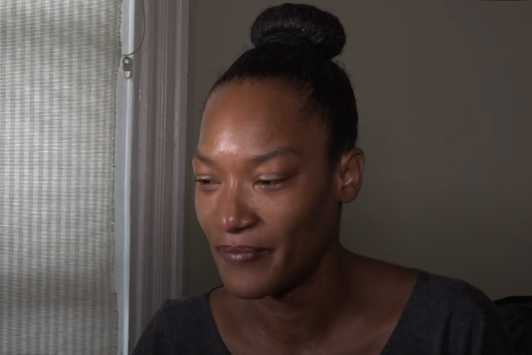 Homelessness isn’t a new issue, but the pandemic lasting a year and a half and counting has created new and unprecedented challenges. People from all walks of life have been impacted, and one group that is particularly at risk is veterans.

According to the Portland-based nonprofit Preble Street, there has been an 84-percent increase in veteran homelessness in Maine since the pandemic began. With the additional housing crisis, the amount of time it now takes to connect people experiencing homelessness to housing has gone from an average of 86 days to 232 days.

Preble Street says there are also 29 more veterans in Maine experiencing unsheltered homelessness (which is connected to a higher risk of serious health effects) than pre-COVID-19.

Preble Street is leading a new campaign called “100 Veterans Challenge: Unlocking Homes for Heroes,” which is designed to house 100 Maine Veterans in 100 days—so, by Veteran’s Day 2021, since the initiative began August 3.

“We really wanted to kind of work together as a system to pull our resources and try to get as many Veterans housed as possible,” Dan Hodgkins, the senior director of Veterans housing services at Preble Street, said. The nonprofit is working with Easterseals, Furniture Friends, the Maine Bureau of Veterans’ Services, Maine Veterans in Need, Maine Veterans of Foreign Wars, the Veterans Administration, Veterans Inc., Volunteers of America Northern New England, and Welcome to Housing to make it happen.

Hodgkins said housing is critical for people’s basic needs and safety. “We really believe all people—and veterans, especially—deserve the dignity and respect of having housing.”

Hodgkins and his team are asking landlords to consider partnering with Preble Street to make this campaign possible. Hodgkins says he recognizes that the past year or so has been tough financially for landlords, but says there are incentives in place. One of those incentives is a landlord risk mitigation fund, which includes funding to cover any tenant that is housed via this initiative. It provides an extra $1,500 in and above the security deposit, if rent is unpaid, or if there is damage after the first year of the lease. Hodgkins says Preble Street also won’t send a veteran to a landlord unless they have some type of financial plan to afford housing.