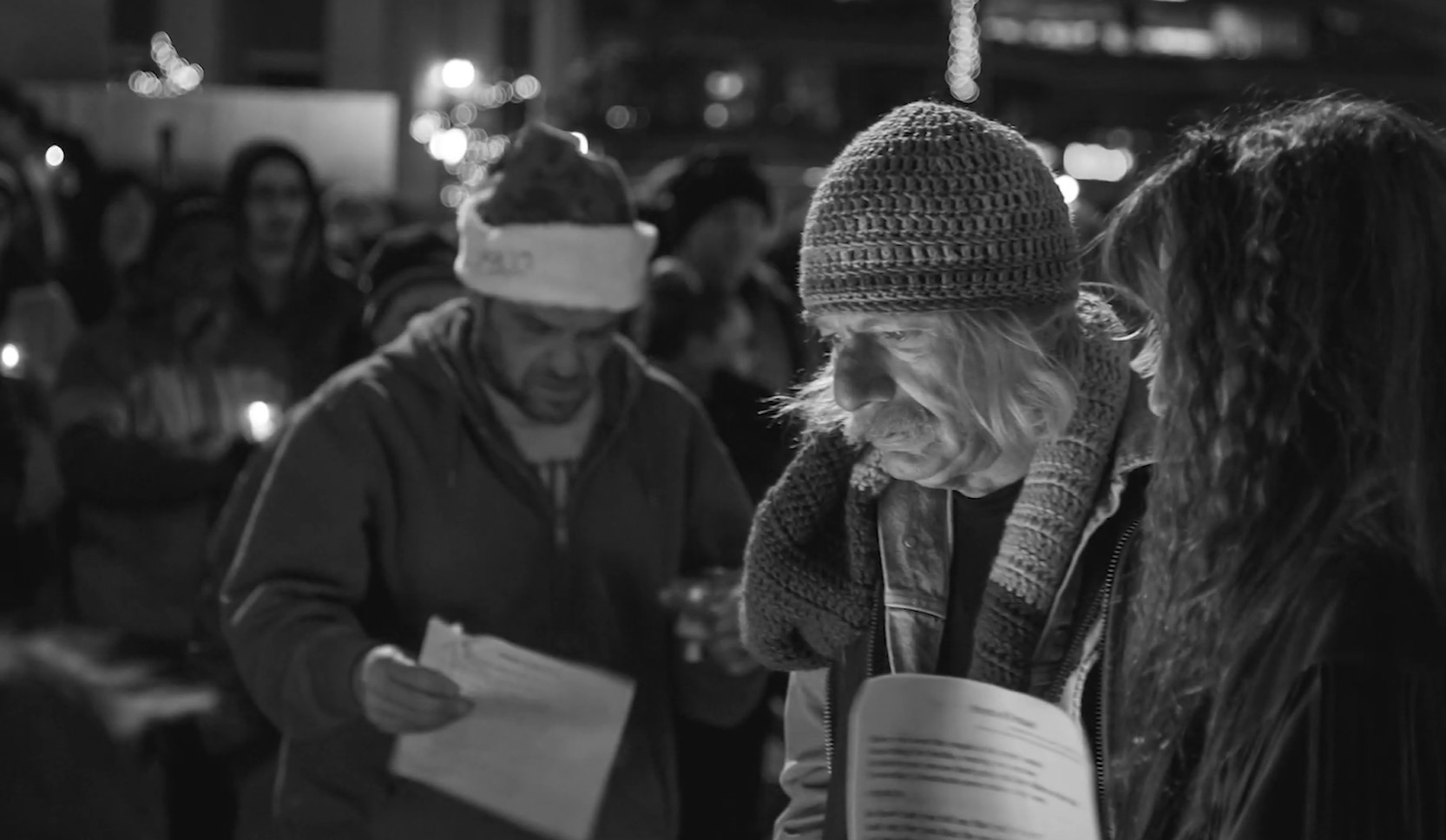 Sixty-four people died in Portland while homeless in 2020. That’s according to the human services nonprofit Preble Street, which is holding its annual vigil virtually on Monday.

Caitlin Corrigan, health services director at Preble Street, says the pandemic and recession have pushed many more people in Portland and around the country into poverty and homelessness, even as some organizations have had to pull back on services to curb the spread of the disease.

Corrigan says as far as she knows, none of those 64 died as a direct result of COVID-19, but restrictions imposed by the pandemic have made homelessness much more difficult and dangerous.

Along with organizations like Preble Street, places where people can seek shelter during the day, such as the public library, have had to curtail their services.

“There’s just lots of different places that were open and hospitable to people experiencing homelessness or poverty that COVID has made far less accessible and in some cases the programs and services don’t exist anymore,” Corrigan says.

Of those who died, the youngest was 22, and 75% were younger than 60. And at least eight were veterans. According to Preble Street, the life expectancy of people who are chronically homeless is 28 years shorter than people who are housed.

The vigil is available online at preblestreet.org/vigil.