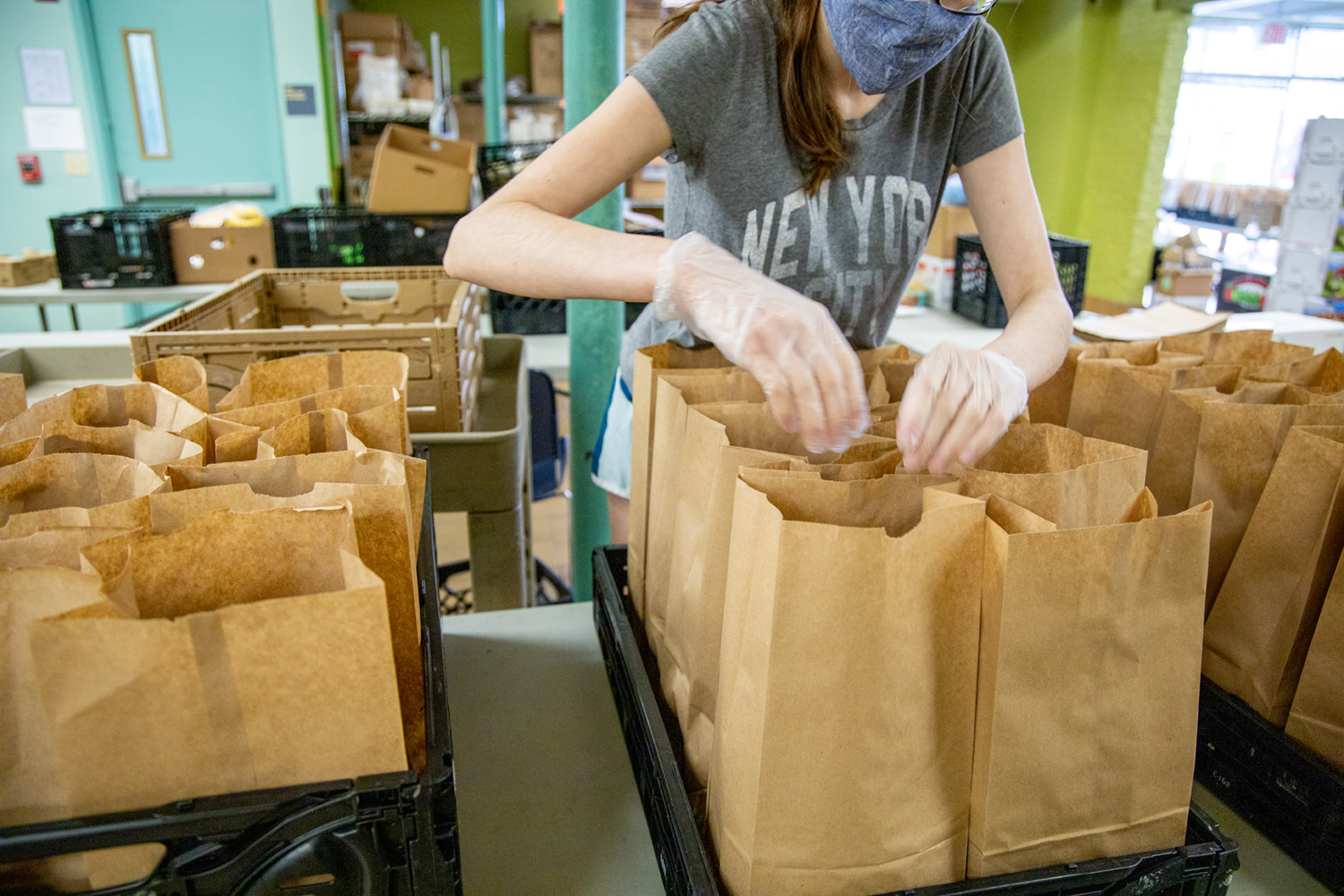 Note: Preble Street continues to serve meals to those in need at several stops throughout Portland.

Advocates for the homeless organized a protest on the decline of social services in Portland on Wednesday night, preparing to sleep into the night on the steps of City Hall. It comes after city officials told social workers here they need to “cease and desist” a new mobile soup kitchen that’s distributing food to vulnerable populations at multiple sites throughout the city during the pandemic.

Portland officials notified Preble Street, a nonprofit that provides services to low-income and homeless adults, that it must obtain a permit to deliver food directly to people in parks, on sidewalks and other public spaces. The letter came from the city’s Parks and Facilities director and included the city manager, but it was not a legal document.

The new “street outreach collaborative” replaced the agency’s on-site “to-go” meals service last week in an effort to keep large crowds from gathering outside its Bayside neighborhood center on Oxford Street, and to allow the agency to better deliver outreach-style casework to people who need services.

Preble Street Director Mark Swann was surprised by the pushback, saying he had “every reason to believe” the city supported the agency’s mobile efforts to feed people during the pandemic.